In the final days of June 2016, DBMs crew in the Câmpulung-area has been enlarged with a group of medical personal, doctors, dentists, ophthalmologists and also nursing personal. 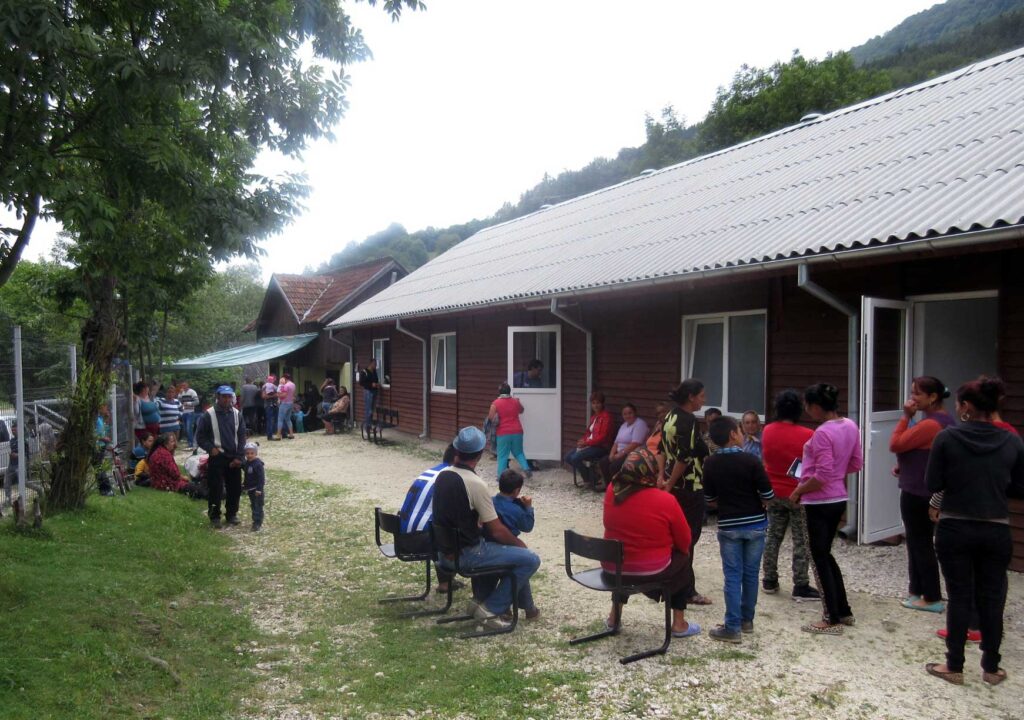 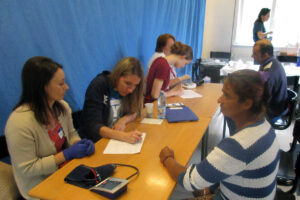 So in both Gamacesti and Dragoslavele, there has been days with rounds of different controls and consultations for the population in the villages.
Each person would pass through them all, to make sure, no one carries diseases or other health problems
It became 2 blessed days for the roma people.

So the people came and was registered on paper – and then had to wait. While they waited, some to their time to play with the children.

At the second point, they would meet Mrs. Mirela from the hospital in Câmpulung. She would take them through a test of blood pressure and glucosis. After that, they would have a talk with Nico Vulpe and others about the meaning of Jesus and believing in him – and receive a New Testament.
When it then was their time, they would be tested with the ophthalmologist, came to be checked with the general medical and were seen by a dentist. There were lots of teeths pulled out by doctors. 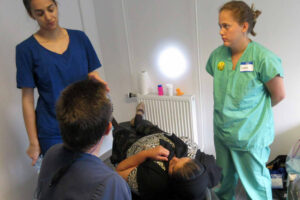 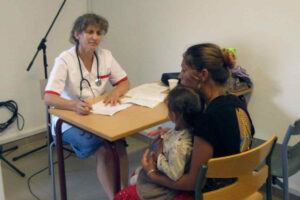 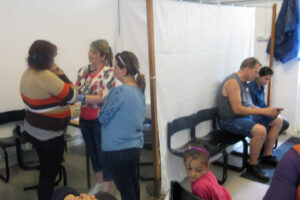 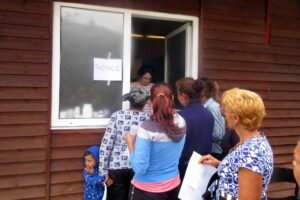 Finally they were handed free medication in a pharmacy in response to the problems they were found to have (vitamines, antibiotics,antiinflammatory or stomach pills, rheumatism pills, antihistamin etc.).
All in all it has been very blessed days, where it has been possible to reach out to both physical need and spiritual need.
By Knud Skov|2016-07-02T10:08:29+01:00juli 2nd, 2016|Multi purpose houses, News, Roma-villages, support, Uncategorized|Kommentarer lukket til Doctoral team visiting roma-villages