Danish Balkan Mission publishes on November 10th vol 1 of a Farsi-translation of the daily meditation book “Only one thing is needed authored by former Bible College Headmaster in Hillerod, Denmark, Hans Erik Nissen. It is done in cooperation with the Lutheran Heritage Foundation (USA).
The book contains pieces for daily mediation for the first 6 months of a year from January to June.
The second part is to be published shortly after the New Year.

The process with this translation has been long, as Farsi is a language in which the individual translator often has a “personal” tongue. Some bible expressions are found in Farsi only in Christian contexts. In addition, there have been challenges with disease and relocation of translators. Iranian Hamideh Valand in Norway, whose life story has also been translated into Farsi in the booklet “The man with the nail marks” (can also be ordered from DBM), made a handwritten translation. This was typed, proofread and linguistically discussed by 2-3 Iranians residing in Midtjylland until the release.

To be spread in all of Northern Europe and the USA

The books is to be spread among Farsi speaking people in Denmark and Scandinavia. In addition, a delivery will be dispatched for the mission of Christian Iranians, which takes place in, respectively. Leipzig and Berlin area. In Leipzig it is missionary and Rev, Hugo Gevers (see more here) and in Berlin it is in the Steglitz-Lutherisch church by Rev. Gottfried Martens. Through these two places, there are contacts with several thousand Iranian Christians throughout Germany and Holland-Belgium.
Finally, the Lutheran Heritage Foundation (LHF) has contact with a larger group of Lutheran Iranians residing in Canada. In addition, LHF will try to make the book available through a web platform.

The price is FREE

The book is printed and paid through donation for the project. Therefore you can freely order the book for distribution (recipient are only asked to pay postage).

The book “Only one thing is needed” was written by Hans Erik Nissen in the late 1980s in Denmark. At that time Hans Erik Nissen was headmaster at Lutheran Missions Bible College (LMH) in Hillerød, and was widely used as a guest-preacher in churches throughout Scandinavia. This caused the book to soon be published in both Norwegian and Swedish (and spread from there into Finland).
Hans Erik Nissen was first parish pastor in Emdrup church in Copenhagen North West for 4 years. Then he became headmaster at LMH for 33 years. During that time, he wrote and edited several books. During the same period, he also gave about 1200 radio broadcasts with Bible explanations for use in local radios throughout the country.

After his retirement, he traveled a lot as a guest preacher in the Scandinavian countries before becoming a volunteer pastor in 2010 at a church in Melby north of Frederiksvaerk in North Zealand until his death in January 2016.

The Danish Balkan Mission has – besides its diaconal missionary work carried out among Roma’s in central Romania – also published a number of other books distributed according to the same principle. DBM is also the distributor in Scandinavia of Luther’s small Catechisms v. Explanations in several languages, including both Farsi, Arabic and Somali for LHF. In addition, several books in Eastern European languages from LHF are also available via DBM.

Check out and order at ORDER BOOKS
Read more about DBM’s mission at the website www.balkanmission.dk 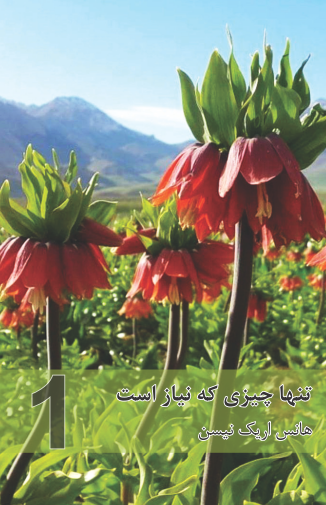 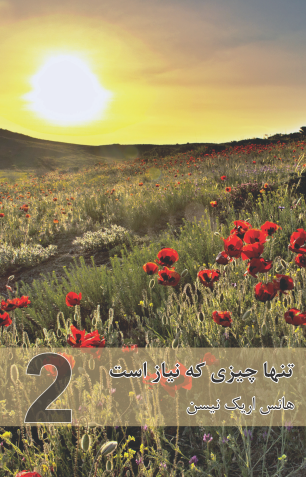 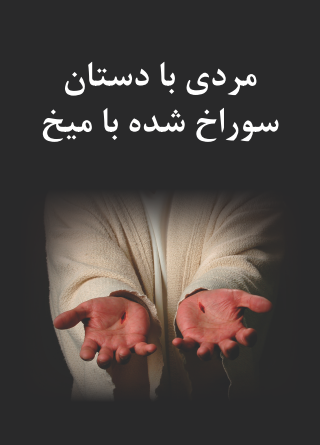 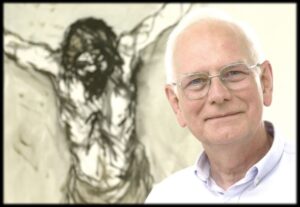